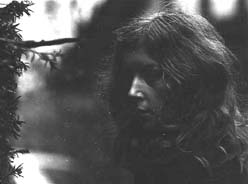 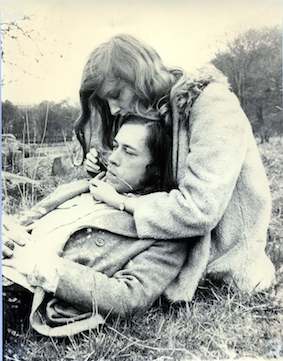 Electric Gypsy is the working title for my memoir about searching for a sense of home. It begins in North London, where I grew up, and follows the turbulent years of the 1960s and 1970s, when I took to the road, like a latter-day gypsy, in a psychedelic lorry. Here is an excerpt from the synopsis:

Decades later and now living in Australia, the author returns to her childhood home. In vividly remembered scenes, she takes us back to post-war London, where her mother struggled, alone, to bring up two daughters. She traces her own journey through the sex and drugs of the sixties and into the seventies, when she finds herself living out the dream of freedom her mother nurtured behind the wheel of her 1930s Austin Ten.

Electric Gypsy is a reflection on a world that was opening up for women and where contraception and abortion had begun to change the course of their lives. It tells the story of a young woman seeking adventure and fulfilment in extraordinary times, and finding that freedom comes with a price. Along the road, she gives birth in the back of the truck. When tragedy strikes and the gypsy life palls, it is time to give in to that little voice inside her: I want to go home. But where, or what, is home?